September 18th, 2020: It all started with rocks being sent in LDSG merch orders. Ghost posted an announcement:

Every merch order for the rest of the month of September will also include a very mysterious rock. This rock is important. If you receive one, don't lose it. It will help you, and the community, uncover something hidden. But only if you treat your pet rock with kindness. Give it plenty of light so it doesn't get sad. And always remember that not everything is as it appears. Strange things are happening in 2020... and LDSG is not immune from odd happenings.... If you have already received a rock in a previous order... it was no mistake, keep it safe. The whole of LDSG may very well depend on you for lighting the path forward...

At this point, all anyone could do what speculate as to what this meant for the future.

September 24th: A new channel was created: #ldsg-event-season-one. This channel was quickly filled with theories, but no one knew the true scale of this project yet.

September 25th: A new channel was created: #daedalus-drops. The first feathers were also dropped by Icarus when a user reacted to a message with a feather, each containing an index and a character that goes at said index. In addition, the rocks were discovered to be yooperlite, a rock found by the Great Lakes that glows under UV light. Ghost also posted some messages in #ldsg-event-season-one:

And officially, welcome to The Hunt for The Door.

Doors need keys though. Ghost out.

Years of planning.... minutes untold. Two letters you’ve found... yet more to unfold. The map to the door is plain to see... the waste in this life utters a plea. For now I must go... perhaps I’ve said too much. Farewell my friends... tomorrow’s a crutch.

He also foreshadowed the ending of season one:

I wonder if there’s more than one way to earn Embers though....

September 26th: Ghost posted an announcement with this image, later revealed to be Freshbeast's icon:

September 28th: Ghost posted 4 images, each with seemingly random Latin fragments. We later find these are parts of the mottos of the houses. He also posted a weirdly shaped icon, later revealed to be Starcamp's icon. 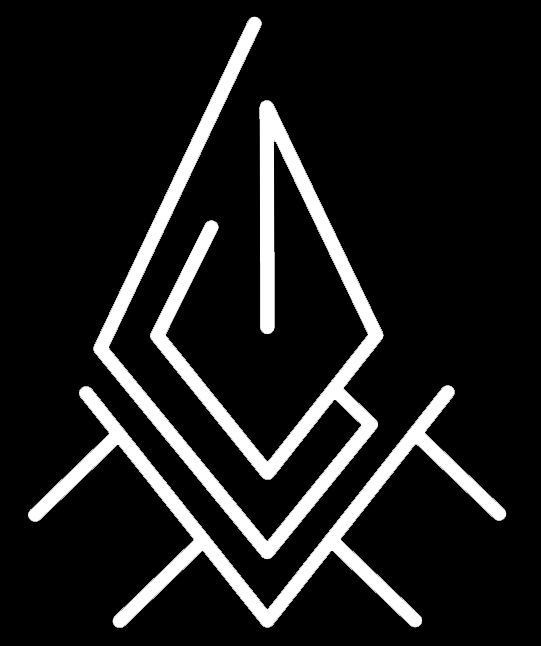 September 30th: Ghost posted another message in #ldsg-events-season-one, to help us along in finding the door:

Official Hint: One of you has posted in this channel with an image of the path to the door, and no one said a thing.

He also posts an image, later revealed to be Brightbeam's icon:

A bit later, Thruk shines a UV line into a box from an order from the store, and finds a hidden link to 3houses.live. In #announcements, Ghost posts:

Turns out the rocks glowed like this under UV light, so @Thruk decided to try shining UV Light at other things.... and found this!!! The Path to the Door!!!

This announcement included an image and a video (only a screenshot of the video shown here): 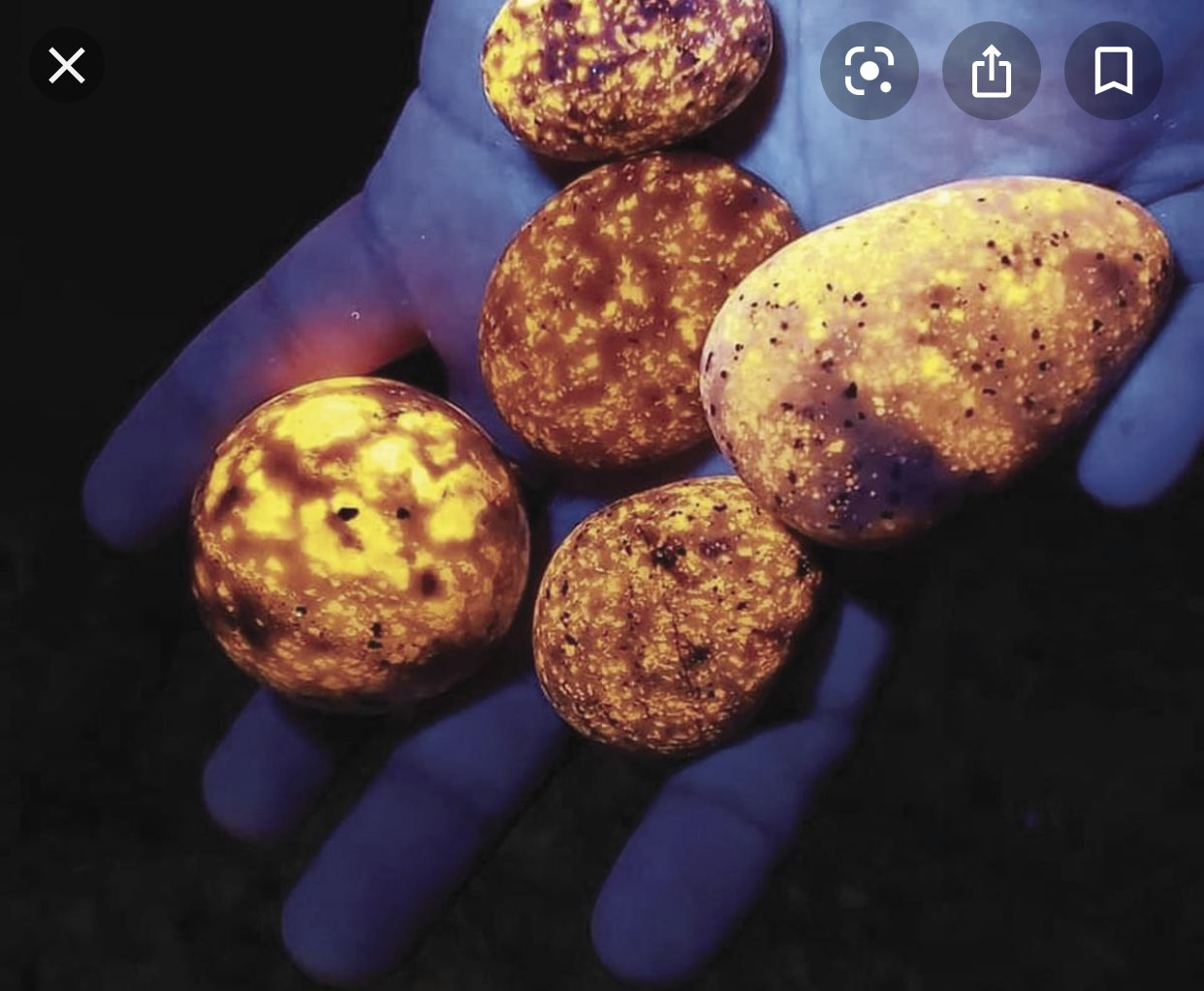 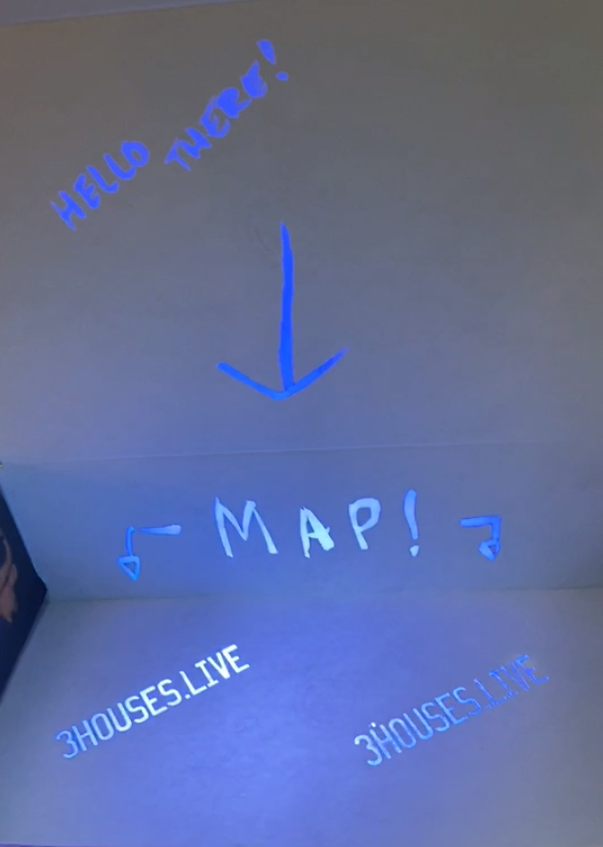 The site that was revealed:

October 4th: FuzzyArtemis makes in through the door after typing the correct key. The key was the combination of the latest letters for each index in #daedalus-drops. This led to a page with a series of questions. Once answered, you would be placed in a house. Once in a house, you'd get access to that house's text and voice channels on Discord. An unlisted video on the LDSG channel was shown afterward: The Lore of the Three Houses - Intro (LDSG Event Season 1)

The video immediately starts theories in people's minds. Ghost reveals he's been planning this event for many years, bit by bit.

We aren't done here yet. It's been waiting for you. Can you find it? Can you see? Can you hear it? Can it be?

I haven't forgot about you, and neither has he. He's working tirelessly. The stage is set, the actors present. Have you listened? Did you figure it out? You'll need it to unlock what's coming next. A head start will serve your House well.

The hunt is about to begin. The challenge is set. From my own observations one of the houses has already solved it, but which one is a mystery, and whether they know they've solved it or not is as well.... The next door is appearing soon. Good luck.

November 16th: The second door is revealed. It's a 3x4 number array, where each one could be 0-9. 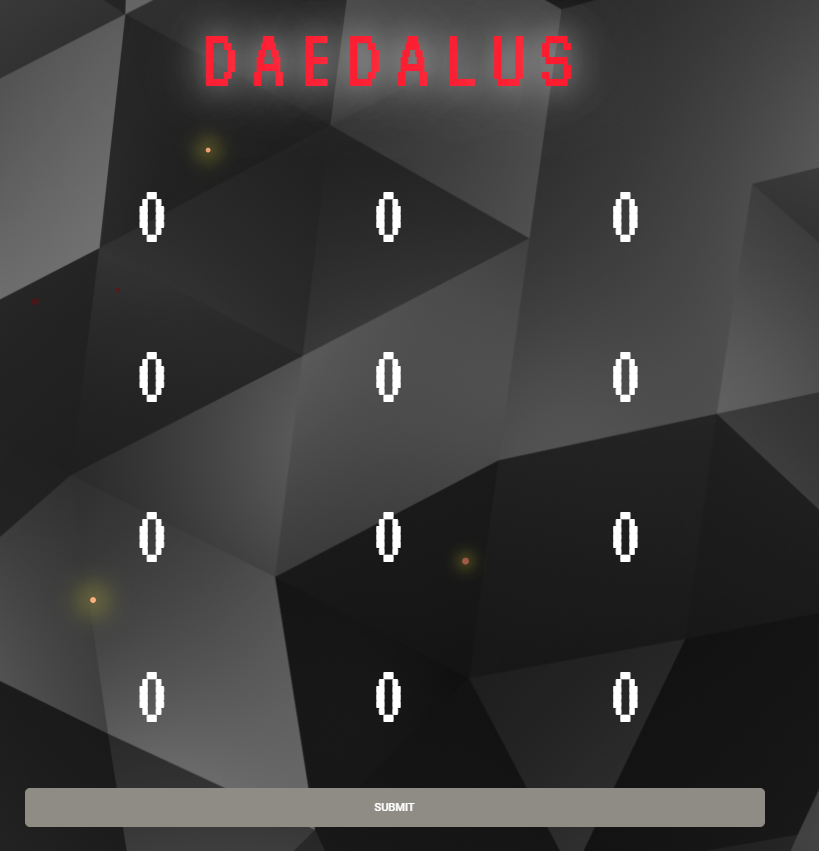 After this point, there's a relatively large pause in the action.

January 5th, 2021: Cato's lore video is unlocked. Starcamp put fire under a paper sent by Ghost to reveal the hidden code. Additionally, each house's element is revealed: Brightbeam has water, Starcamp has fire, and Freshbeast has lightning.

There is a whimper of danger audible from the depths of the beginning. But you mustn't tarry there. Up into Hebron's Inn you must go. He's waiting for you. You will still hear the whimper of death, but pay it no mind for there--there he is--waiting for you. Inquire of him, it will be electrifying.

I’m pleased to announce the creation of a new position within our Houses. Each House will have an Ember Guardian to assist the Head of House with things like house events, competitor selection and much more! It is expected that the people in these positions will be changed up a couple times a year, or more if necessary. The first set of Ember Guardians are as follows:

This marks the end of an exciting season one!

Export
Back to top